Unsurprisingly, the undisputed queen of pop, Madonna, is crushing it on the concert circuit; just looking at the Youtube trailer below will blow your mind. Her twelfth tour, appropriately titled "The Celebration Tour," will feature performances of her most beloved songs from across her four-decade career. On Saturday, August 19, 2023, she will be performing at the Centre Bell, and all music lovers should seize the opportunity to see her perform alongside some of her most devoted fans, who are known for bringing the ultimate party to every concert. Something this special only comes around very rarely, and as a result, tickets are selling out way faster than expected. This is the best place to grab your tickets, so grab them right now. 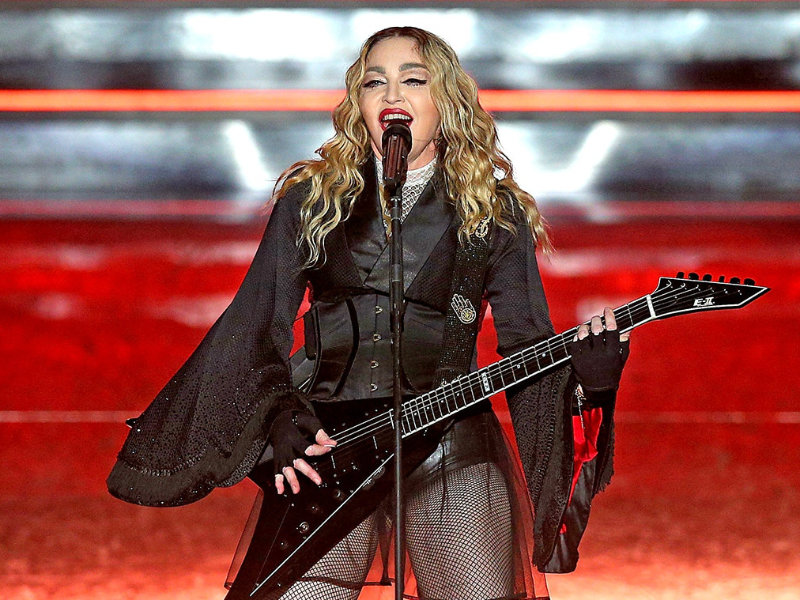 Her rise from obscurity to industry staple is perfect evidence that Madonna is one of the best acts to ever grace a stage. Her story begins when she studied dance for two years before moving to New York to explore other avenues. There, she tried to launch a dance career, but destiny had other plans. She developed a solid sense of identity as a result of her extensive exposure to a wide range of musicians through her work as a dancer, which helped kick-start a career in music.

Legions of fans and the adulation of the media have been won over by her incredible, one-of-a-kind style, which she displays in everything from her wardrobe and dance moves to her thought processes, visual imagery, and her incredible singing voice. Everyone looks up to her because she is always thinking of new ways to make things better. In contrast to many other artists, Madonna never lets her success slow her down, and she always seems to be planning her next move.

As a result of her unwavering dedication, she always produces high-quality results. Expect to hear a slew of hits from the incredible four decades of entertaining fans, including "Like a Virgin," "Into the Groove," "Justify My Love," "Music," "Vogue," and so much more. It is pretty much guaranteed, you'll have a blast.

Tickets are expected to go fast because of the event's rarity. Thank goodness we still have some on hand. All you have to do is hit the "Get Tickets" button and then follow the on-screen prompts to complete your ticket purchase. It's really that easy, and seeing a legend like Madonna perform live is an absolute must.