Muse: Will of the People World Tour with Evanescence Tickets

What is better than listening to Muse’s new album, Will of the People? Watching them live of course, and they will be live on stage at the Centre Bell on Wednesday 15th March 2023. Oh! And they’re bringing special guest, Evanescence, with them, and what a combination the two will make. All the fans and critics know this concert is going to be one hell of a show as the rock legends bring you the best of the best. Tickets will run out quickly, so you better be quick and get yours right here and right now. 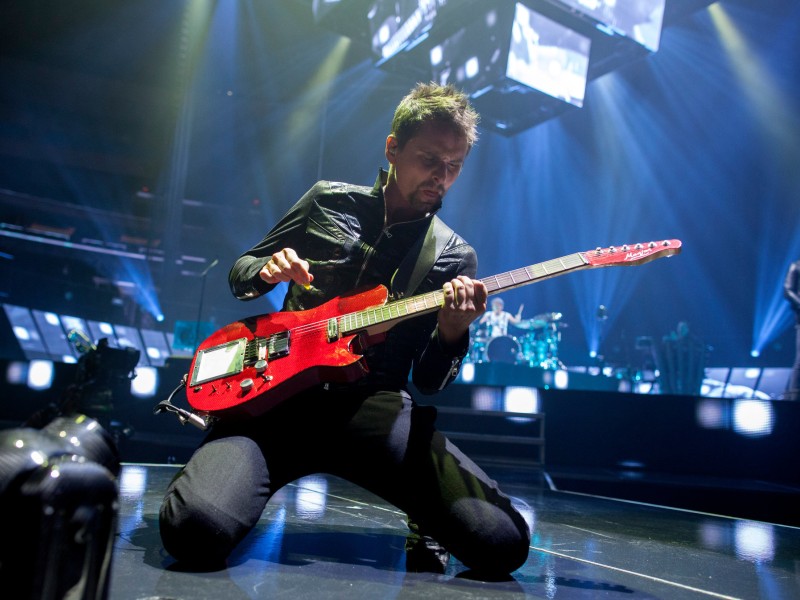 Muse has an incredible fan base, and rightly so. Do you want to know why? Well here goes; They have been entertaining audiences since 1994 when they formed in a town called Teignmouth, Devon, England. The band has won numerous awards from NME, MTV to the Grammys and have a huge library of hits that include titles such as New Born, Plug in Baby, Hysteria, Supermassive Black Hole. Finally, their creativity seems to be limitless too, with deep thought-provoking lyrics to bombastic symphonies that need time for mere mortals to digest.

They will be bringing all that and more on their new tour, dubbed the Will of the People. Special guest Evanescence will also be joining them live on stage and together the duo’s star power is sure to leave concert goers in a state of euphoria and like everyone knows the Muse and Evanescence really know how to rock a stage.

With a show this massive, tickets are sure to run out quickly as fans and critics rush the ticket offices, but you can get yours right here and now before it is too late. So what are you waiting for?