The Queen has returned. Yup, Shania Twain will be bringing her Queen of Me tour to Centre Bell on Sunday, June 18th 2023. As all the genuine fans know – when Shania is on stage it will be an elegant affair mixed with all the pzazz that she has become famous for. The women is a joy to behold and something this special will not be around for long, so what are you waiting for? Snap up your tickets whilst you still can. Do not let this one get away from you. 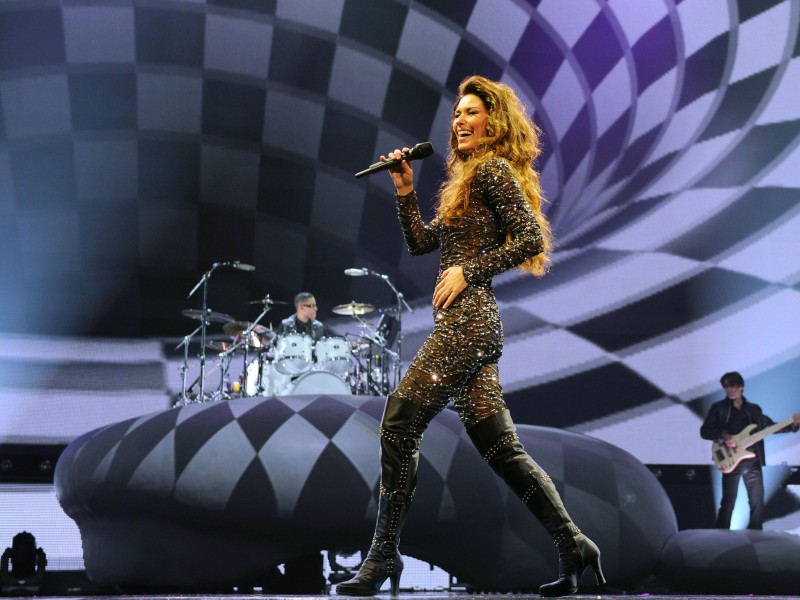 She is the most popular country music performer. Do you understand who is being spoken about here? Of course, you do! It is the Queen of Country, Shania Twain. On February 3, 2023, the five-time Grammy Award winner will release Queen of Me, her sixth independently produced full-length album since 2017 and also the name of her upcoming tour.

After more than five years away from the music scene, Queen of Me ushers in a new chapter in the singer's career. Her brand-new style will be cemented by a 49-date Tour, which Live Nation is planning, and this event is coming to a stage near you. You've just won the lottery. Haven’t you?

Wanna know what’s even more special about this concert, Well, the ticket sales from Shania's Queen of Me Tour will donate $1 to SKC. SKC, which Shania created in 2010, provides assistance to kids going through trying and upsetting situations. Now isn’t that just amazing?

Do not delay on this one, tickets will sell out very quickly because like all the genuine fans know, Shania really knows how to wow an audience with her flamboyant style. Buy your tickets right here and now before you regret it.