Muse: Will of the People World Tour with Evanescence Tickets

Be sure to join in on the fun and excitement as Muse and Evanescence bring a cracker of a show to the Centre Bell on Tuesday, March 14th 2023. Muse brings their new album and tour titled, Will of the People, while Evanescence is a special guest. The duo will be bringing all the fan favorites plus new material too and with a combination of this caliber, tickets are going to run out fast, but you can secure yours here. All the real fans know, this is the place to be, so do it now before it is too late. 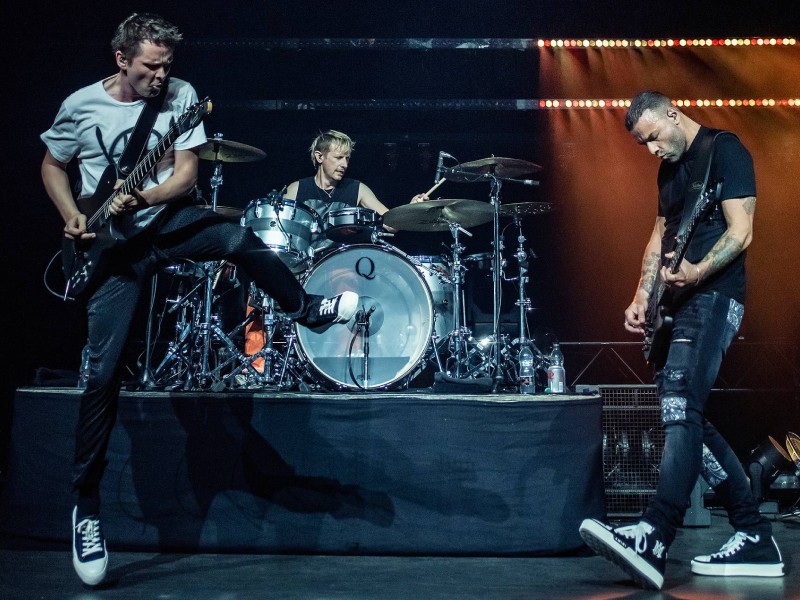 Muse is one of the most amazing bands to have ever graced a stage. They are of English origin from a town called Teignmouth, Devon and was formed in 1994. With an absolutely whopping library of songs from an incredible amount of albums, this brilliant award-winning band will be presenting their new album and tour, Will of the People live on stage.

Among the many delights that Muse brings such as their energetic theatrics and wide vocal range, the trio Matt Bellamy, Chris Wolstenholme and Dominic Howard will also have Evanescence as a special guest. Formed in 1995 from a town called Little Rock, Arkansas comes Evanescence and whilst the two are from very different places they share a similar provenance and both have a plethora of hits as well as musical accolades.

All the real fans know that with the combined might of the duo, this concert will be one for the history books, and you too can make history, but you have got to be quick. Tickets will soon run out, so be sure to get yours right here and right now before it is too late.